The region of Estremoz has been inhabited since pre-historic times. There are also vestiges of Roman and Muslim occupation. During the “Reconquista”, Estremoz was captured by the army of Geraldo Sem Pavor, who had also conquered neighbouring Evora. However, Estremoz was soon retaken by the Moors and only in the mid-13th century reconquered by the Portuguese King Sancho II.

King Dinis I rebuilt the castle as a Royal Palace, turning the village into an important political centre. King´s widow, Queen Isabel, was very loved by the people. The considered her as a saint! She died in Estremoz castle on July 4, 1336. Many kings and queens lived in Estremoz, like Pedro I, who died at the Convent of St.Francis in 1367.

During the period 1383-1385, Nuno Alveres Pereira established his headquarters in Estremoz and defeated the Spanish Castillian army nearby in the Battle of Atoleiros. Estremoz was again important in de 17th century: Forces from Estremoz took part in the decisive Battles of Ameixial(1663) and Montes Claros(1665), once again against the Castllians.

Together with two other marble towns, Borba and Vila Viçosa, Estremoz is known for its marble that occurs in several colours: white, cream, pink, grey or black and streaks with any combination of these colours. Marble has been used since Antiquity as a material for sculpture and architecture, for instance in famed locations such as the Monastery of Jerónimos and the Tower of Belém. There is so much marble around Estremoz that it is used everywhere; even in doorstep, pavements, fountains, statues, and the cobble stones are made out of marble. Portugal is the second largest exporter of marble of the world, surpassed only by Italy. About 85% of this marble is produced in the Estremoz region. At this moment a great part of this “white gold” goes to the Middle-East, especially Saudi Arabia and Morocco.

Estremoz is famous about his wine, pottery and gastronomy .Also the weekly hold farmersmarket (also antiquemarket) is very popular between the Portuguese and tourists. 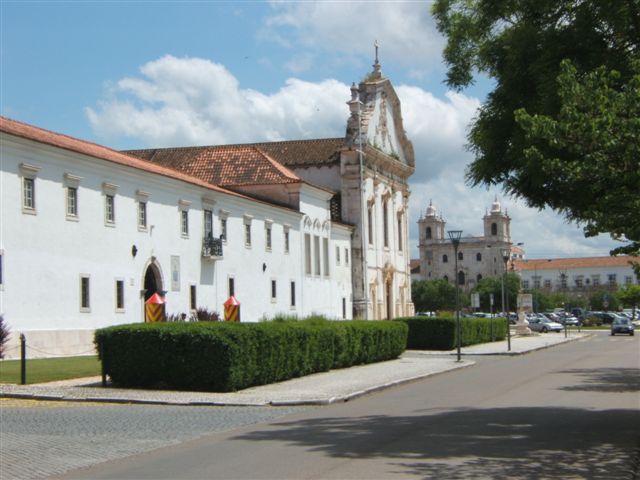 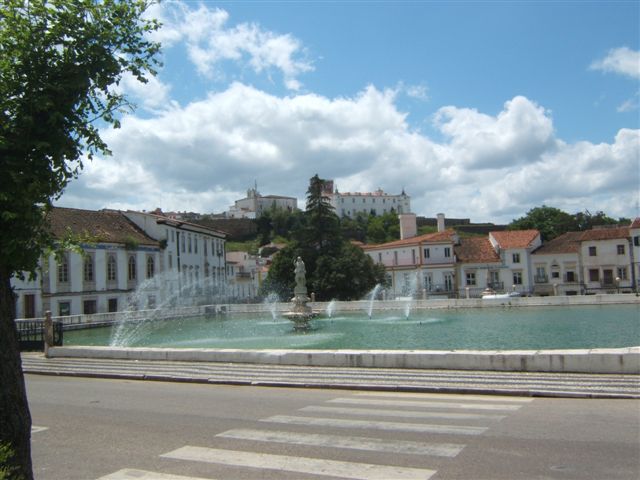 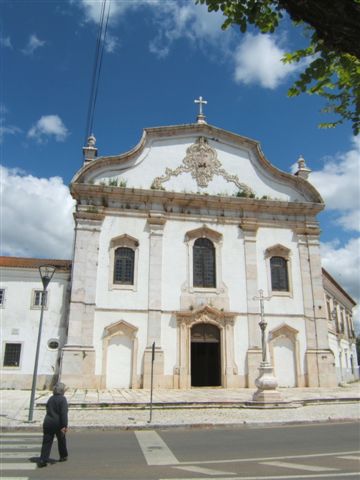 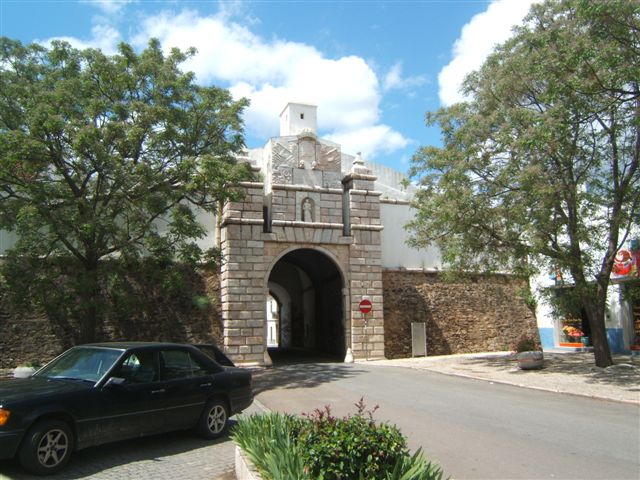 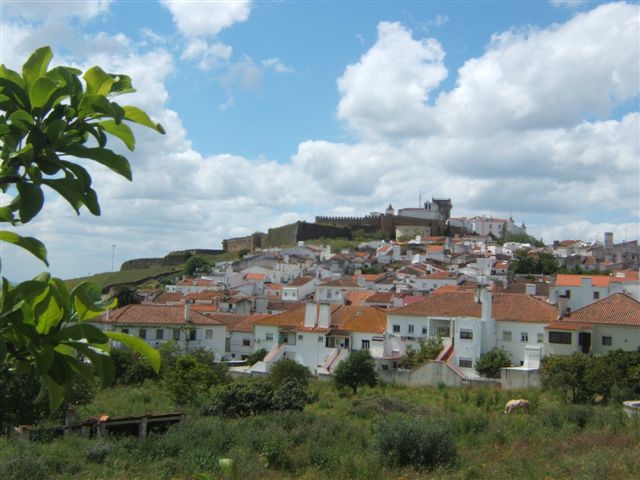 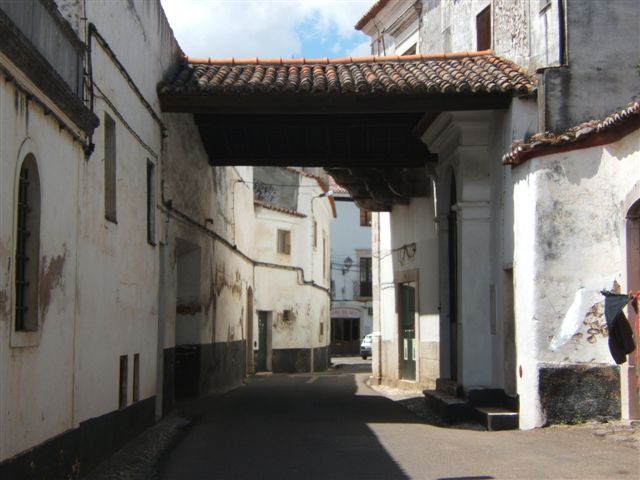 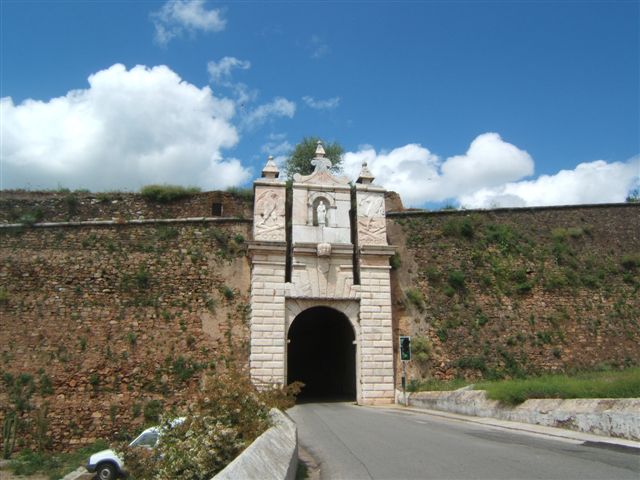 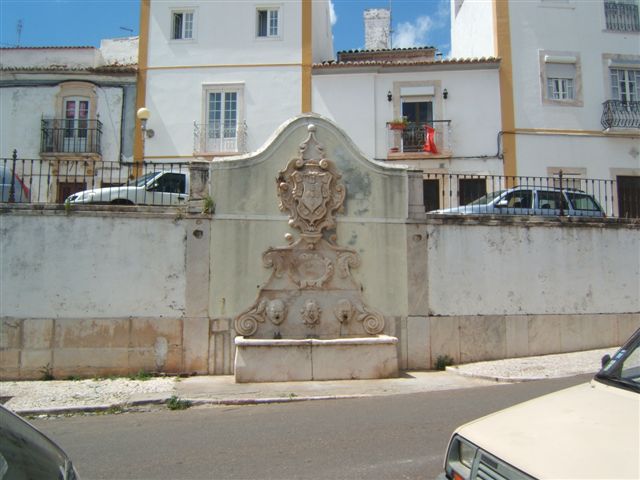 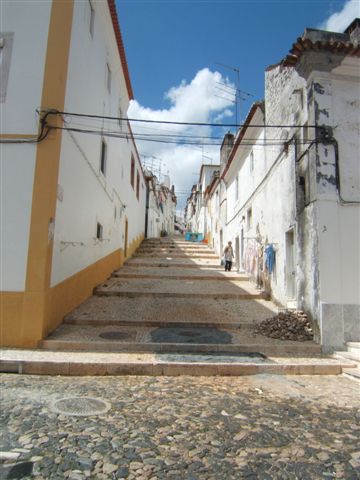 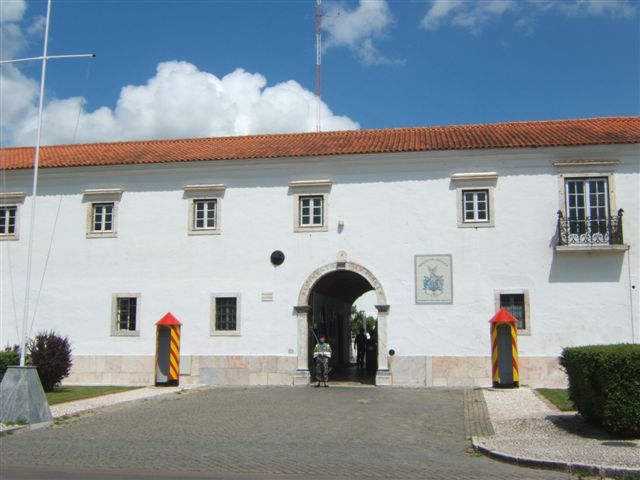 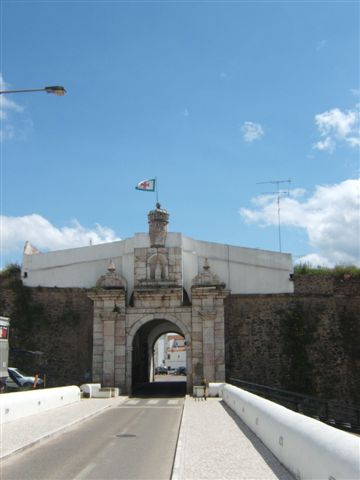 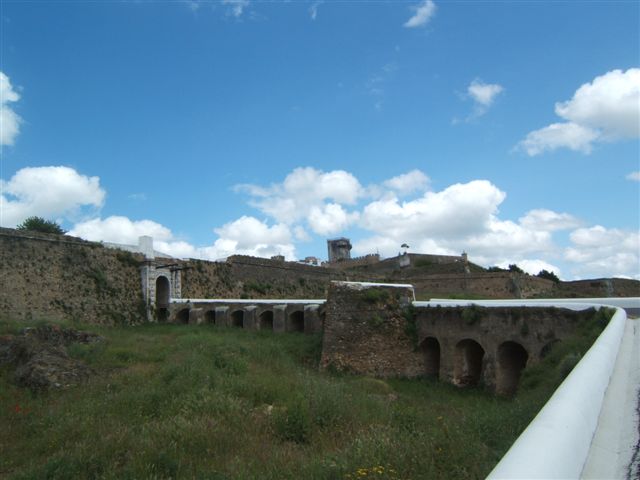 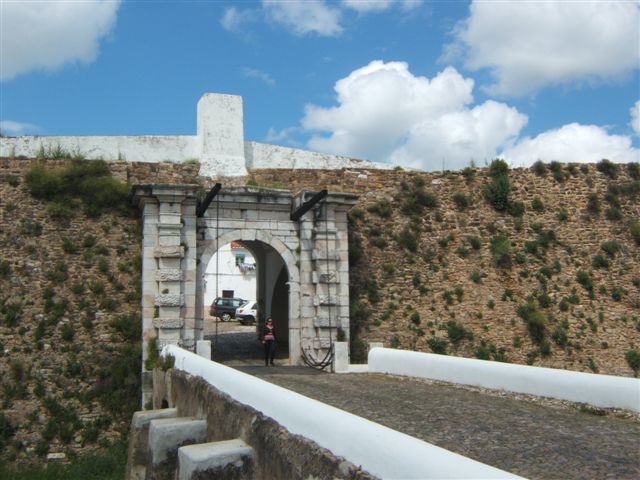 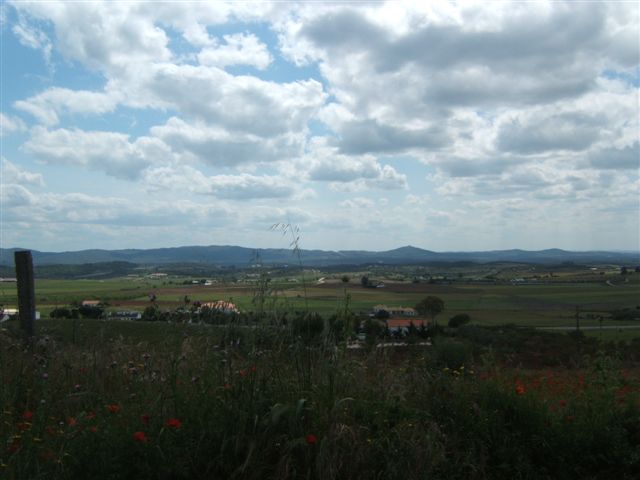 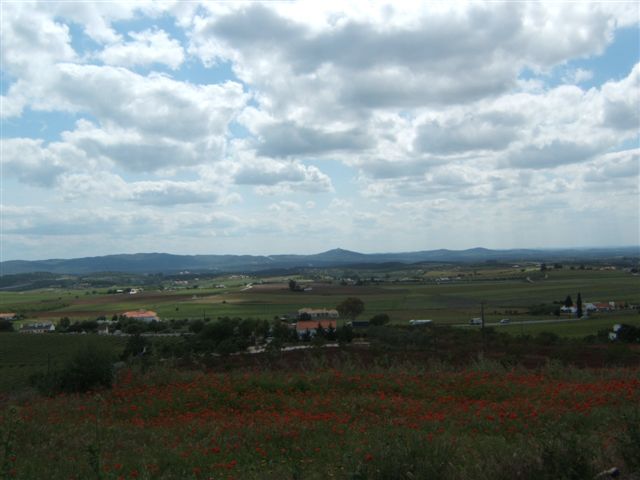 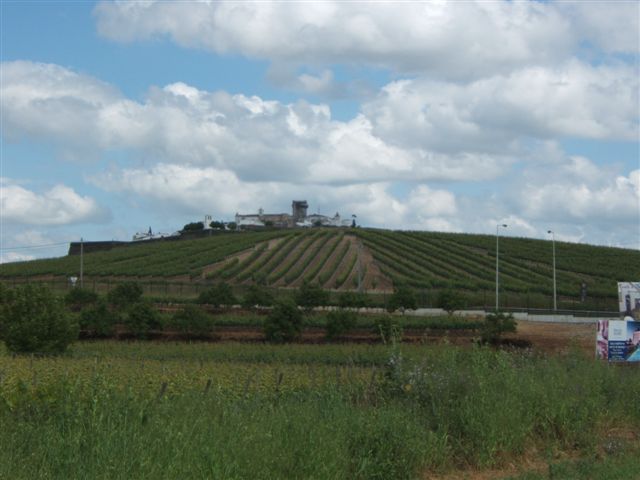 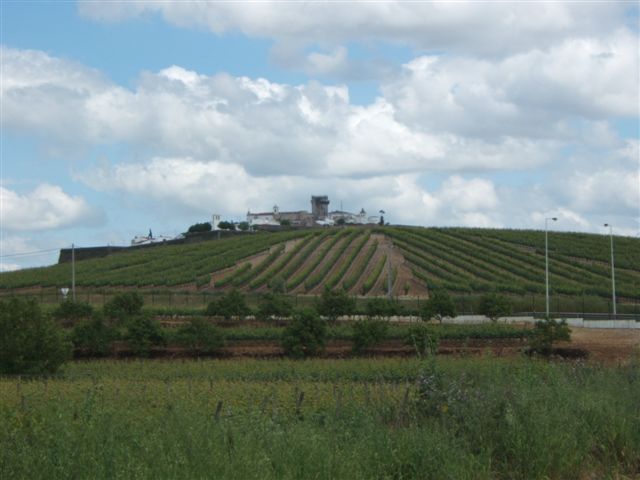