Évora is the capital of the Alto Alentejo.

The Alentejo is a region of beautiful wide plains to the south of the Tagus river (Rio Tejo). In the heart of this region, at e distance of 130 km from Lisbon, lies the city of Évora. Due to part of the town is being enclosed by ancient walls ,preserved in his original state, and to its monuments dating from various historical periods, Évora is included in UNESCO`s World Heritage List.

It was known by the Romans as Liberalitas Julia, and vestiges from this period (walls and rooms) and the monumental imperial temple of Diana still remain.

In 715, the city was conquested by the Muslims. Évora was wrested from the Moors by Geraldo the Fearless (Sem Pavor) in 1166 and flourished as one of the most dynamic cities in the Kingdom of Portugal during the Middle Ages. Évora became the scene of many royal weddings and a place where many important decisions were made. The university was founded by the Company of Jesus in 1551.In the 18th century the Jesuits were expelled and the University was closed and Évora went into decline. The university was reopened in 1973.

The many monuments testify to Évora´s lively cultural, artistic and historical past. The variety of architectural styles (romanic, gothic, manueline, mannerist, baroque), the palaces and even the squares and narrow streets are all part of the rich heritage of this museum-city Évora. 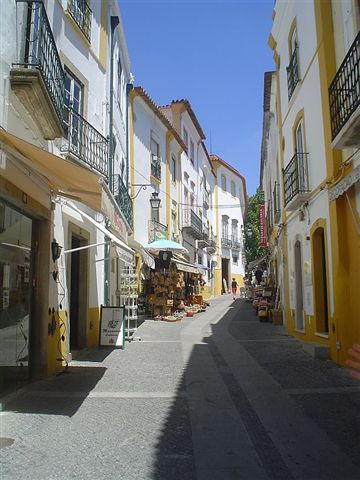 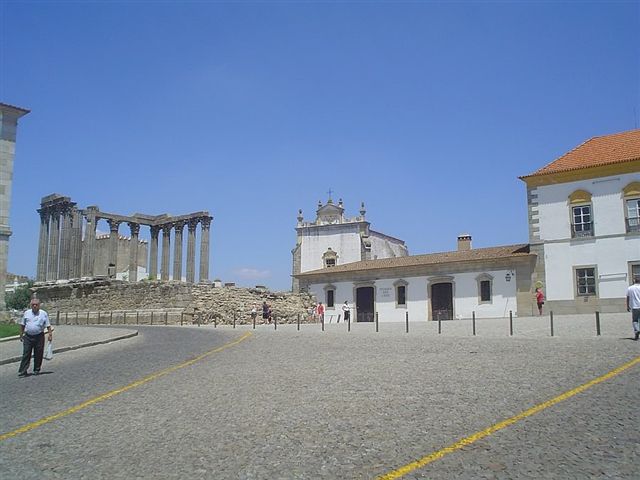 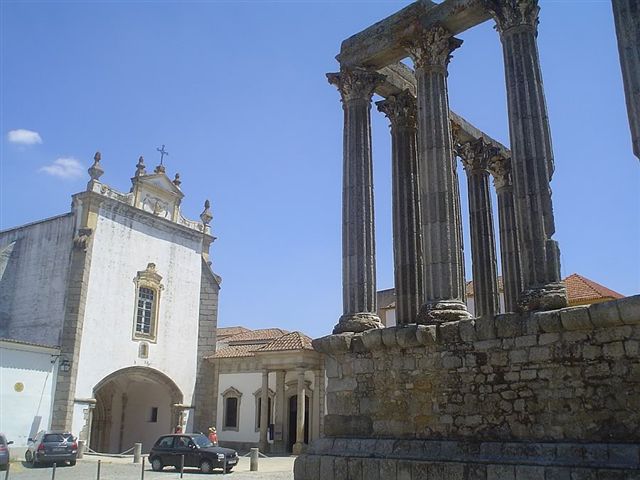 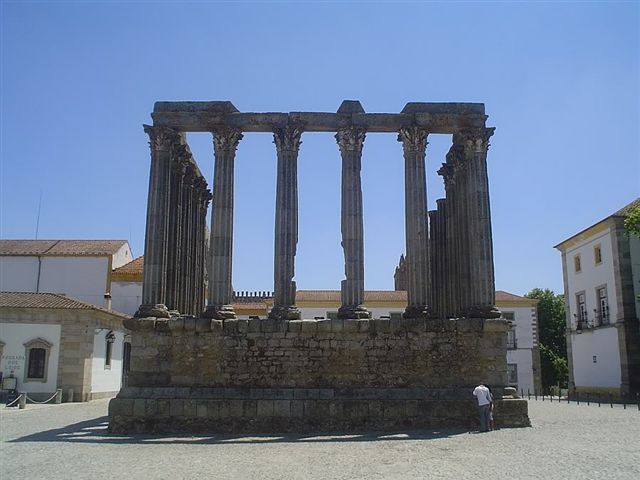 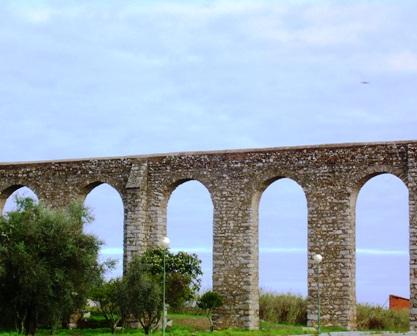 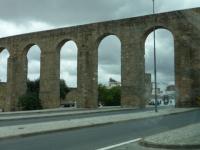 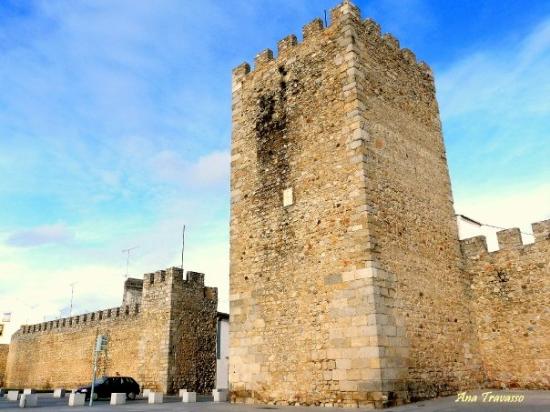 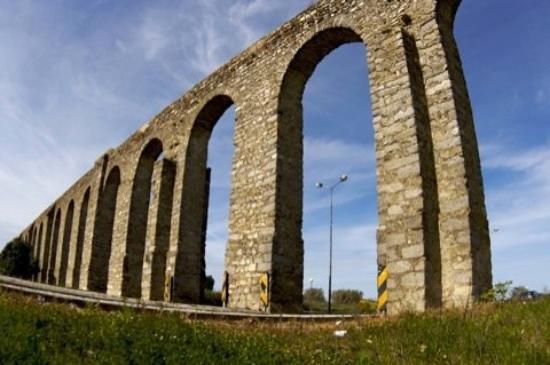 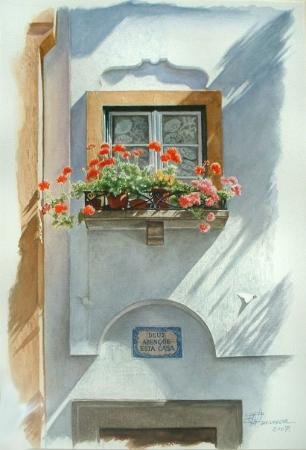 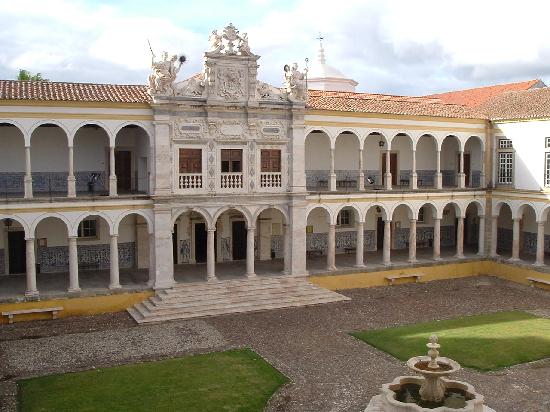 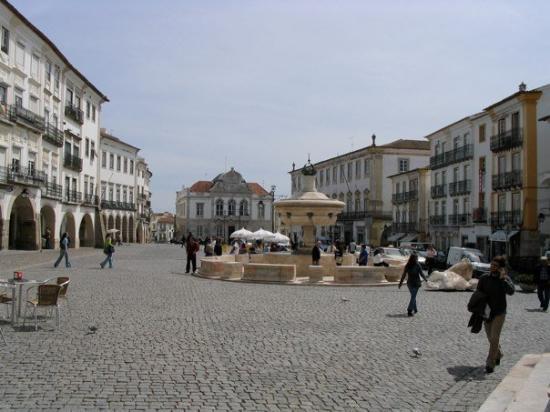